How to Accept Check Payments as a Business 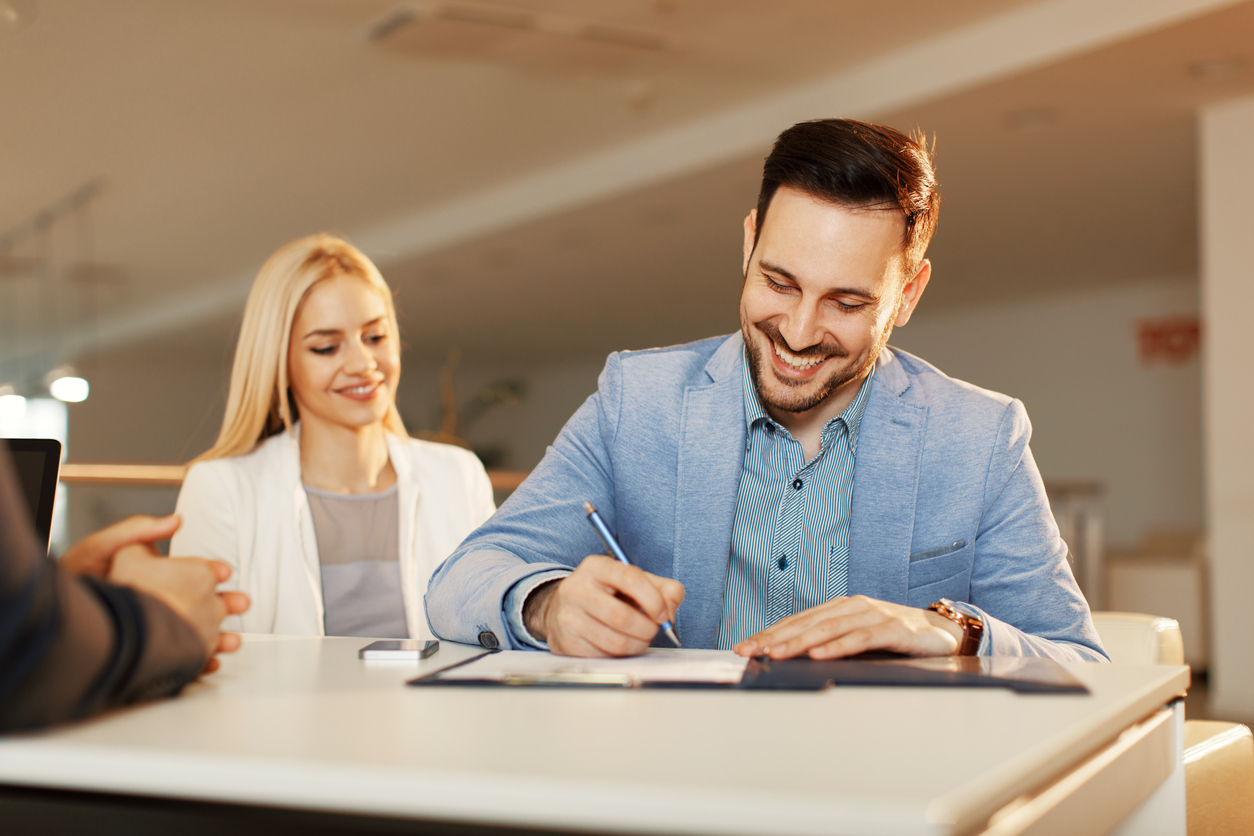 Accepting checks is a preferred payment type for many merchants — especially those selling big-ticket items — and is a reliable tool for increasing sales and widening customer reach. Accepting checks is one thing, but deciding how to accept check payments safely is another. That is why many merchants choose payment solutions like CrossCheck’s Electronic Check Processing to securely accept, process and deposit checks into their business accounts without leaving the office.

What is Free Online Check Verification? 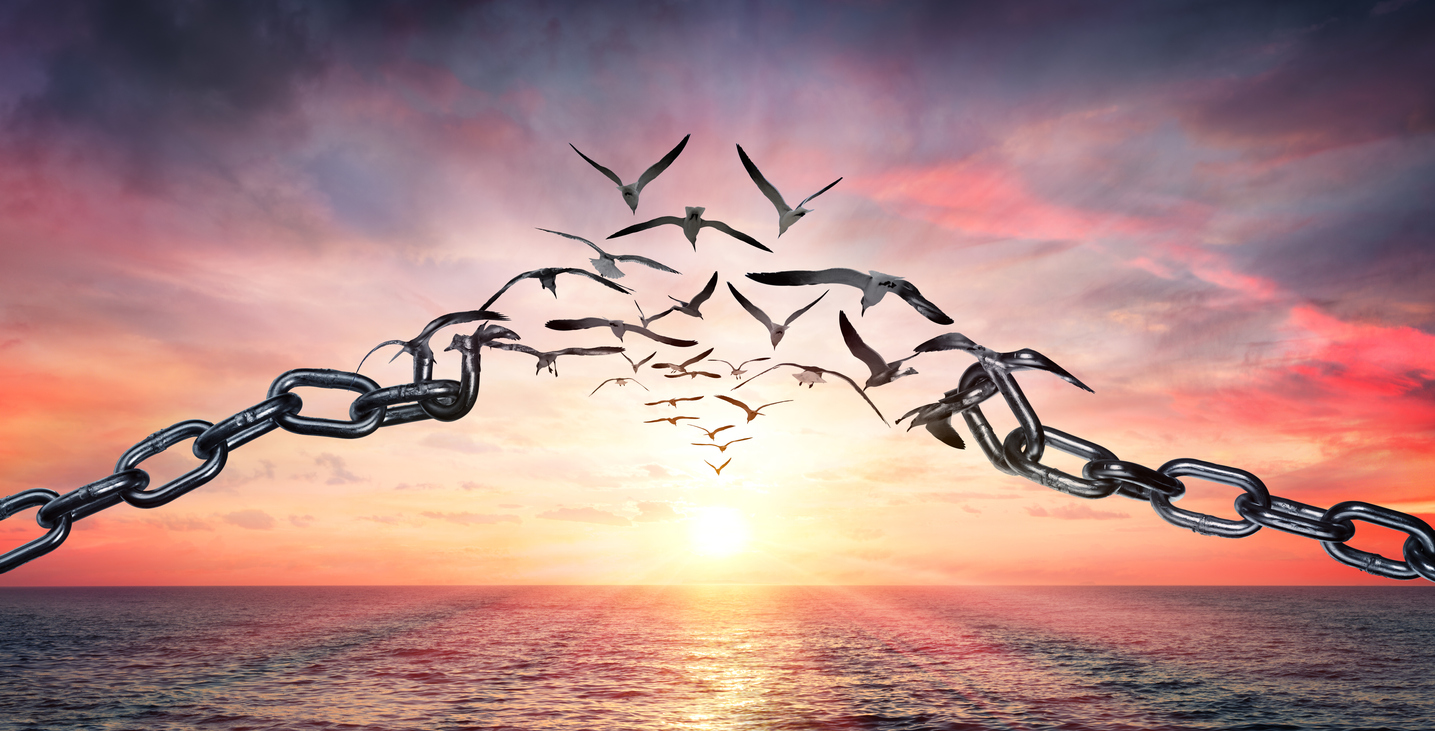 Imagine a world where businesses and consumers could scan checks, upload the images via the web, and quickly determine if the checks are valid. Better yet, imagine if those same stakeholders could continue the process by depositing the checks, all without visiting a bank or leaving their offices. It could be a foolproof system, but on this date, April 1, (aka “April Fool’s Day”), the reality is that free online check verification doesn't exist ― never has and probably never will. 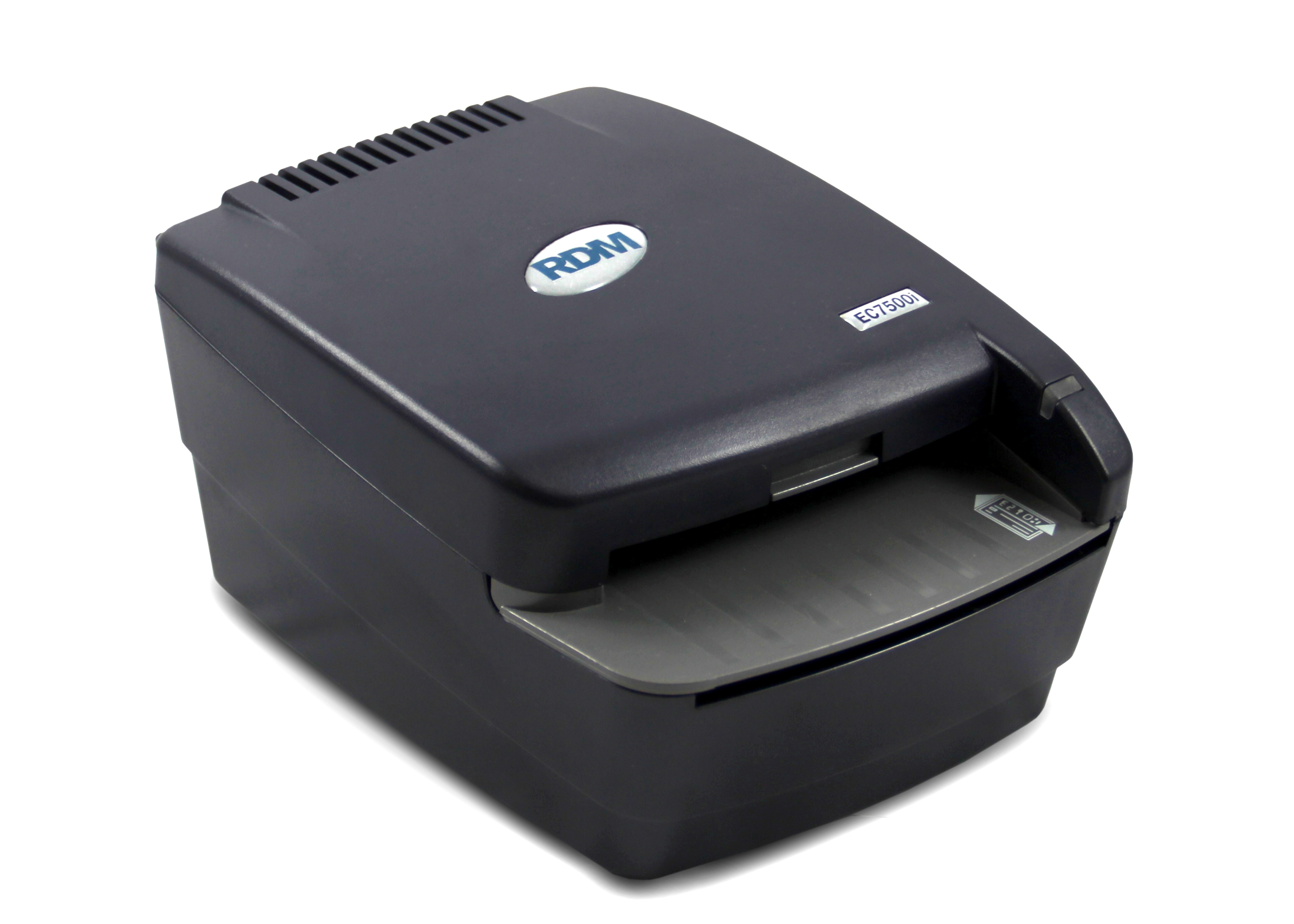 Check machines are a very common and often overlooked piece of technology used by merchants and other businesses today. Checks continue to be a preferred payment method for a sizable portion of consumers for certain purchases. Consequently, vendors should be equipped with check machines to streamline their check transaction process and mitigate the risk of bad checks.

Are you a merchant with a returned check problem? 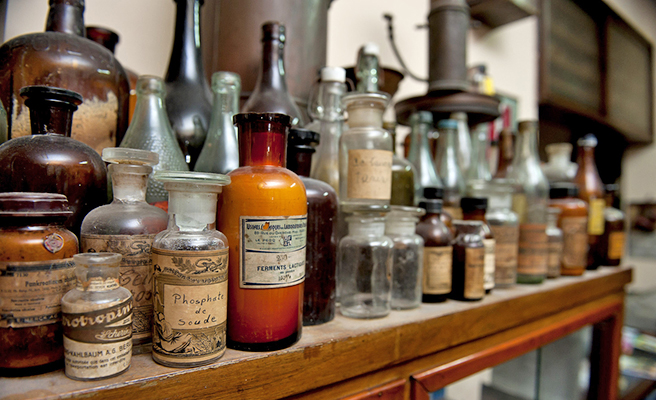 Returned checks have been a domestic problem ever since checks were introduced in the U.S. by Boston businessmen circa 1681. Solutions vary, including pitches for “free online check verification” or “how to verify funds on a check before it bounces.” The bottom line, however, is that free check verification is as much of a myth as the proverbial free lunch or snake-oil elixirs.

The cure, of course, is to contract a check verification and guarantee service provider.

Acknowledging this fact, there are four general types of merchants who have or need check processing services:

Each of their stories is compelling, and each category has valid reasons for functioning with or without check processing services. The variables and outcomes are explored here. 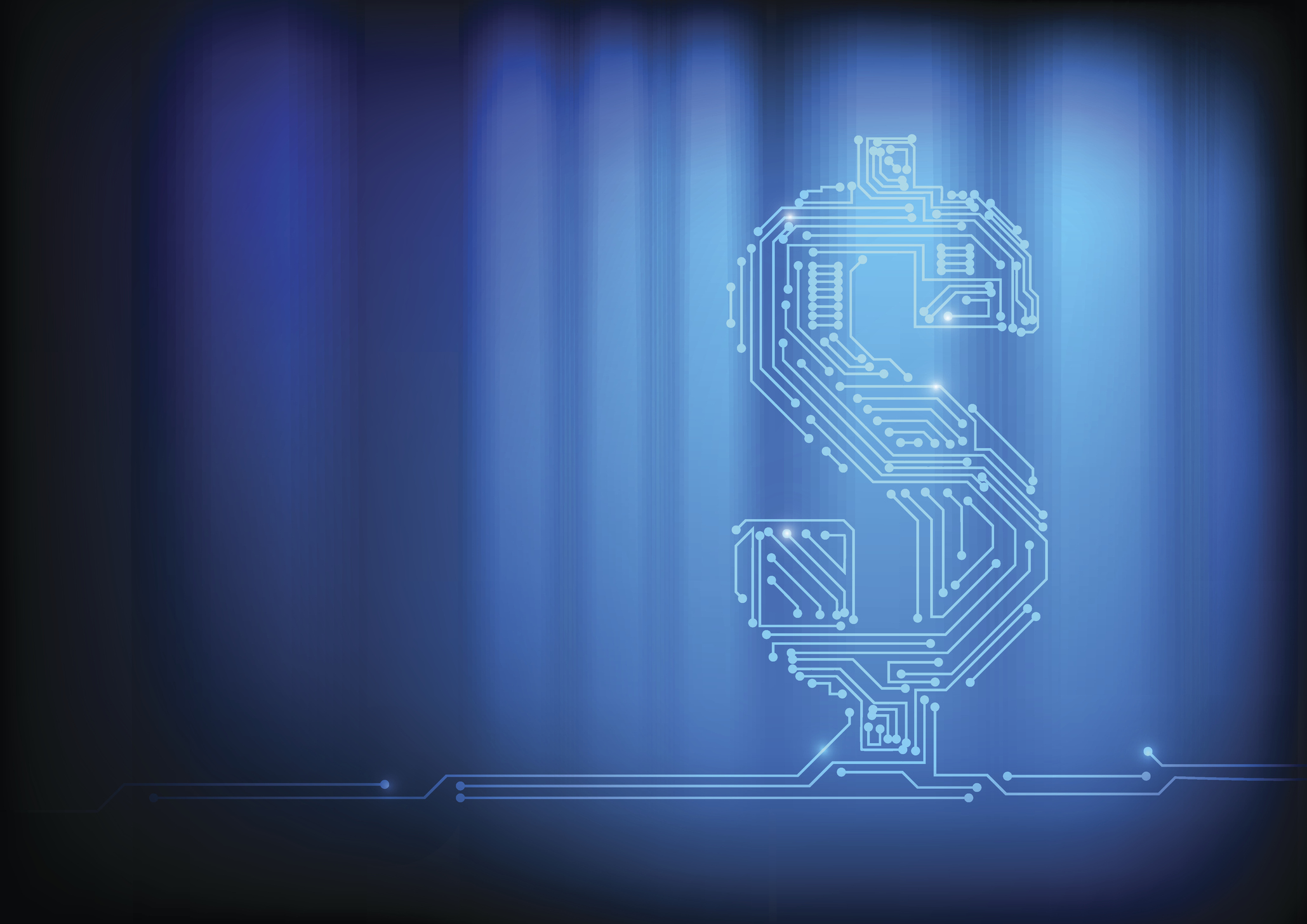 Having the tools for check payment processing is critical for certain industries, especially those that specialize in B2B payments. Checks have been a commonly used payment method for many years. Even as credit card transactions grow more popular, checks continue to have prominence in retail markets.

The 2017 Diary of Consumer Payment Choices report by the Federal Reserve Bank of Atlanta states that consumers tend to use "electronic payments and checks for high-value transactions." Additionally, according to an October 2018 Webinar by PYMNTS.COM, 64 percent of B2B payments are still made by using paper checks. 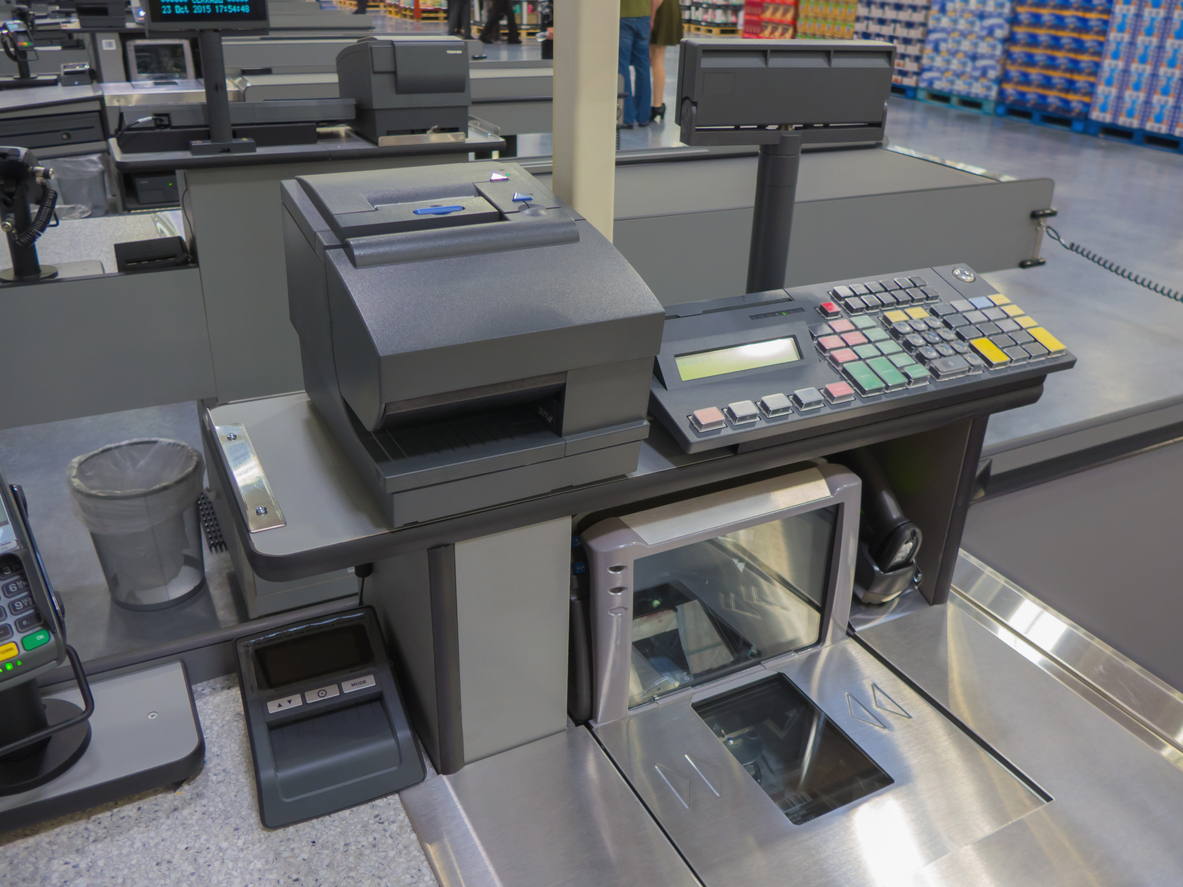 Check processing machines? … Yes, we have them. More importantly, though, what does CrossCheck do with them?

Like the old adage about tools only being as good as the craftsmen who use them, CrossCheck leverages check processing machines to help merchants increase sales and mitigate risk while saving time and money.

Check processing machines became a necessity after Congress passed the Check Clearing for the 21st Century Act (Check 21) in 2003 and it went into effect the following year. The vulnerabilities of the old system — including the overnight exchange of checks between financial institutions — became apparent in the days following Sep. 11, 2001 when all non-military aircraft were grounded for security reasons. As a result, Check 21 allows banks to process checks electronically, making for a more efficient and sustainable check clearing system. 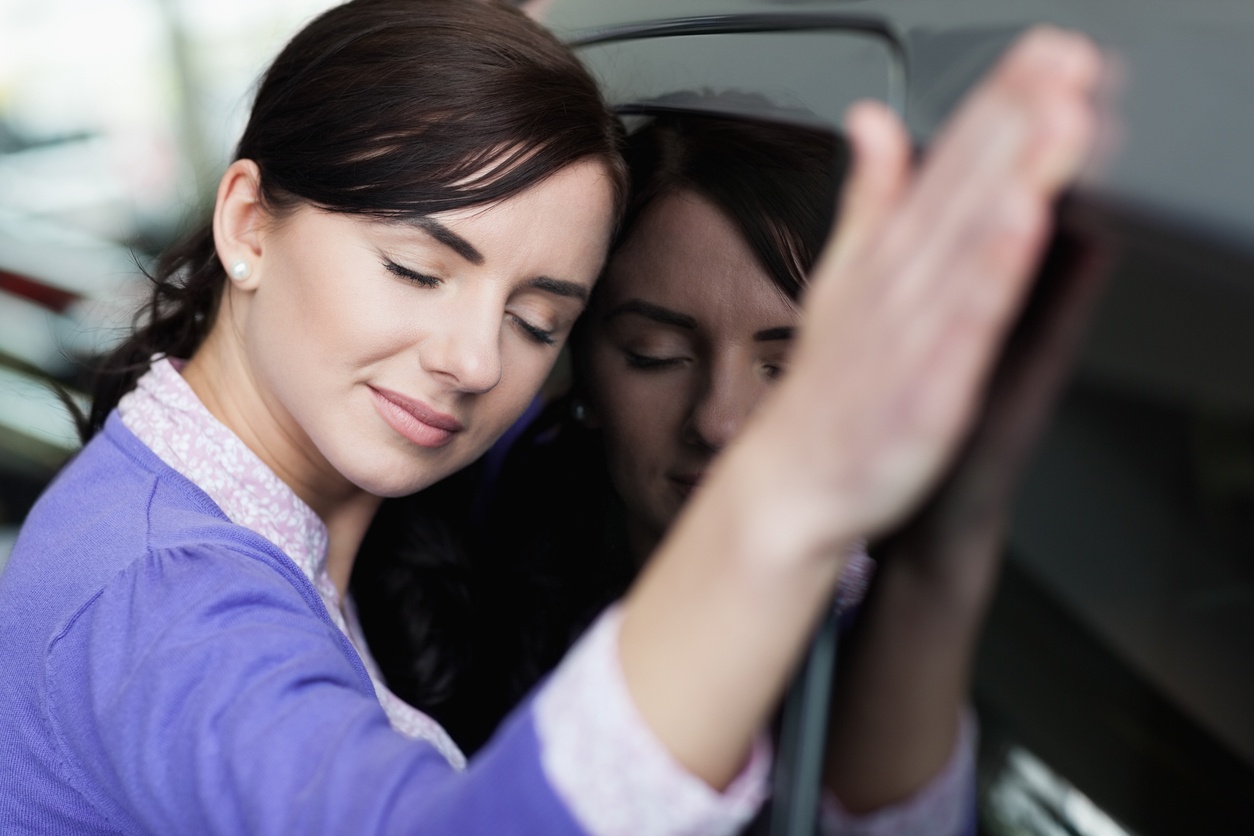 Before the ink even dries on new merchant contracts, CrossCheck shifts into high gear to setup the accounts and ensure they are operational. The heavy lifting is carried out by the Account Implementation and Retail Systems Support departments with help from the Sales or Partner Relations departments as needed. The goal, of course, is for merchants to start processing checks as soon as possible in order to increase sales, mitigate risk and simplify transactions.

The onboarding process varies as a function of the services chosen by the merchant, the size of the merchant and whether or not it has multiple locations processing checks.

Saving lives with check processing services? The claim is ambitious, for sure, but this article makes a solid case in proving the point. Nevertheless, we look forward to receiving feedback in the “Comments” section after viewers have assessed the content. As the saying goes, “you be the judge.”

The Life of a Check in Payment Processing 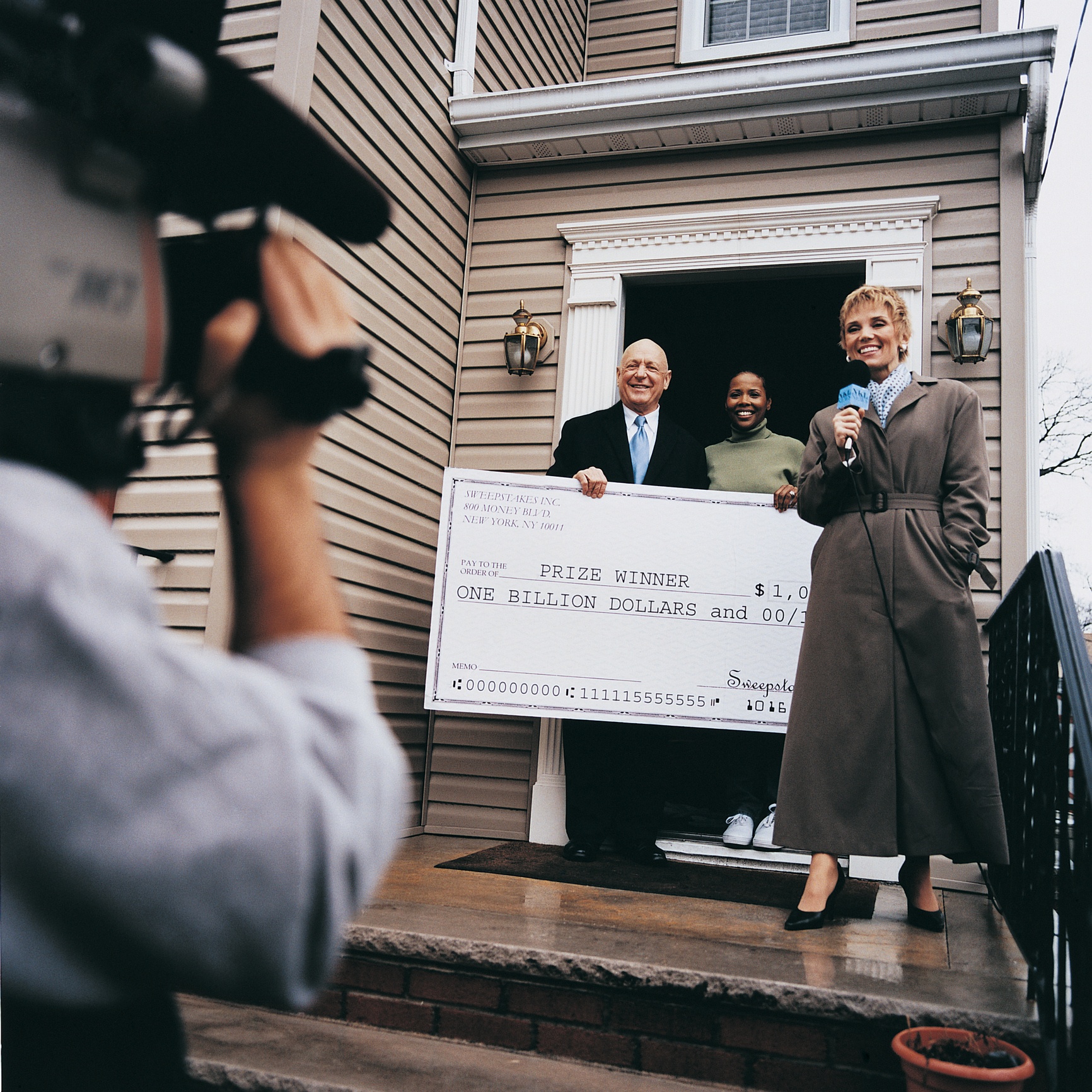 Beginning as inconspicuous sheets of blank paper, checks undergo dramatic transformations during their time on Earth. After printing, binding and perforation, checks are designated for assignment inside checkbooks where some never see the light of day, only to be shredded at some point in time when deemed expendable or when checking accounts are closed. Others live high off the hog, helping to purchase anything from a quart of milk to a new Mercedes Benz. This is their story. 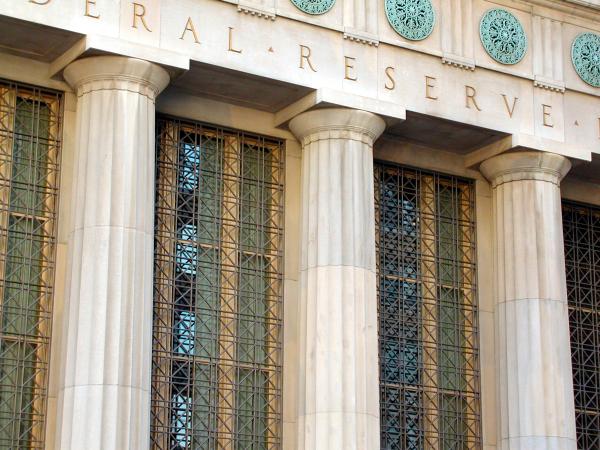 The September 11, 2001 attack on the World Trade Center in New York’s financial district changed the nation in many ways. The emotional scars still linger, the rebuilding of physical structures continues today, and Congress reformed the way the banking industry handles check processing.

During the second half of the 20th Century, paper checks were flown between US depository financial institutions on a nightly basis. That approach reached crisis on 9/11. For security reasons, all non-military aircraft were grounded for two days following the hijackings and check processing was temporarily halted in conjunction with air travel.

In 2003, Congress passed the Check Clearing for the 21st Century Act (Check 21) to abate future disruptions, opening the door for banks and other institutions to process checks electronically. The law enables recipients of paper checks to create scanned digital versions, eliminating the need to handle paper checks. When Check 21 took effect October 2004, a function known as remote deposit capture (RDC) was introduced to facilitate the acceptance of those scanned images as deposits.