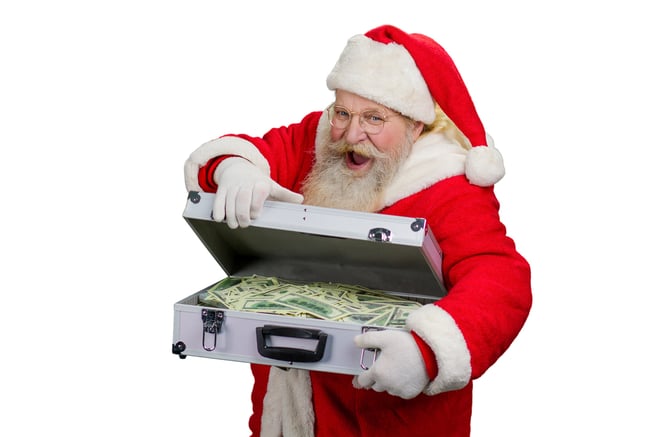 The 2019 holiday season sales are expected to increase over last year, the 11th consecutive year they have done so since the Great Recession of 2007. More specifically, according to the National Retail Federation (NRF), holiday retail sales during November and December are expected “to increase between 3.8 percent and 4.2 percent over 2018 to a total of between $727.9 billion $730.7 billion.” These trends mirror economic improvements in the stock market as well as unemployment rates, giving merchants one more reason to anticipate greater holiday revenue.

The NRF forecast is based on an economic model that takes into account government and academic data of employment, wages, consumer confidence, disposable income, consumer credit, and previous sales. Consumer surveys conducted on NRF’s behalf are also influential in the development of the forecast. November and December are the months included in the forecast, which covers the holidays of Thanksgiving, Christmas, Hanukkah, and Kwanzaa. The last time the NRF revised their holiday forecast was in 2011.

A broad range of store types are a part of the “retail” category, consisting of department stores, grocers, and specialty stores, but excluding automotive dealers, gas stations, and restaurants.

Historical Data on Holiday Sales from the NRF

In 2018, holiday sales resulted in $701.2 billion in sales, which was only a 2.1% increase, an unusually small amount attributed to the government shutdown, stock market volatility, and tariffs. 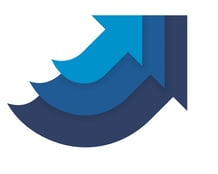 The NRF points towards strong consumer dynamics as a reason to be confident in holiday sales this year. Specifically they advise wage growth is on the rise, debt burdens are low, the labor market is tight, and wealth is advancing.

Consumer finances are well-managed and the household financial obligations ratio (which tracks the ability of consumers to pay their monthly debts) remains at an all-time low according to the NRF.

Tariffs have become an issue in the retail industry in recent months, with apparel, footwear, and televisions being subjected to tariffs put in place Sept. 1 of this year. Seventy-nine percent of consumers surveyed for NRF in September expressed concern tariffs in retail would cause prices to increase. The NRF said, “retailers are using a myriad of mitigation tactics to limit the impact on consumers”.

Holiday sales are a boon for retail businesses open to cash, checks and cards. Accepting all forms of payment is a competitive advantage, and CrossCheck’s Check Guarantee service can help increase sales and mitigate risk while saving time and money.

With Check Guarantee, retailers process checks at the point of sale via phone, terminal or the CrossCheck web portal without fear of accepting bad checks since the payments are guaranteed by CrossCheck.

Download our free guide to learn how Check Guarantee can help your business.

Inbound Marketer with Crosscheck, dedicated to giving you clear and informative content that will add to your business practices.