How the Glut of Off-lease Vehicles Affecting Dealerships 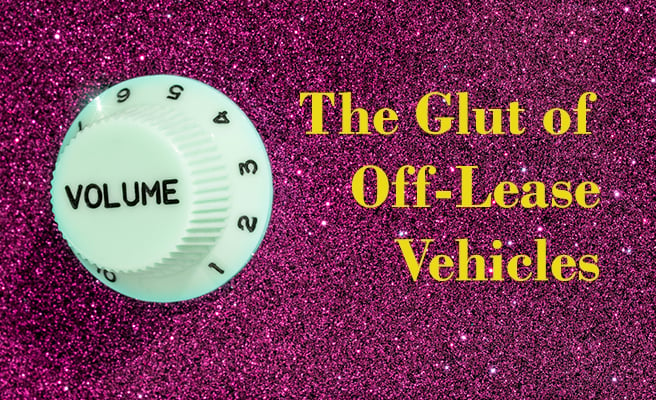 Over the last few years, an interesting development has occurred in the business of selling new cars — a glut of off-lease vehicles has hit the market. Let’s take a look at what this means to dealers and consumers.

During the new vehicle sales bonanza of 2014 ­– 2016, records were set for annual sales, and surprisingly, about a third of those sales ended up as leases. By the end of 2019, an estimated 12 million low-mileage cars were coming off lease to create the glut of off-lease vehicles.

First, a recap of how leasing works. There is an up-front cash payment, and then you make a monthly payment for typically 24 or 36 months, with an option to do a buyout at the end of the lease. In theory, you are just paying for the depreciation during that time.

The Cost of Leasing Vehicles

Leasing has historically been used for the tax benefits: if you have a business, you can deduct the cost of the lease if the vehicle is used for and in the business. Businesses lease their vehicles rather than tie up cash in a purchase, and of course the ancillary benefit is that maintenance and repairs are included in the lease. This makes sense. 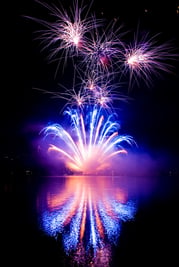 At first, consumers tended to lease luxury cars because they could get a lot more car for their monthly payment. But over the last decade, leasing has become mainstream for consumers who are not using the car for business. This is surprising, because leasing is typically more expensive than buying a car outright for most people. Dealers like to lease vehicles to customers because it allows them to make more profit than a traditional purchase.

People are surprised to hear this, but the reason is simple — consumers will negotiate the price of a car when they are buying, but often not when they are leasing.

Consumers focus on the low monthly lease payment, not the purchase price, which is called the “capitalized cost.” Some dealers will even sell the car at the full MSRP, and markup the interest rate too! Remember, it is not the dealer that is leasing the vehicle; it is a bank or a leasing company. The dealer will naturally choose the bank that gives them the highest interest rate markup.

The Numbers Behind the Glut of Off-lease Vehicles

Keep in mind that manufacturers have seen increased sales in eight of the last nine years, which is very extraordinary, and we could be reaching the end of this cycle. This can create what is sometimes called a “vicious circle.” This would happen when new car sales fall and inventories rise. OEMs would typically add incentives to stimulate new car sales, so dealers would have to lower used car prices to keep them attractive to consumers. Otherwise, people would say, “I was going to buy a used car, but now I’ll buy a new car for just a bit more.”

J.D. Power has stated that the new vehicle market is being propped up by incentives, usually around 8.5%, but now closer to 10%. 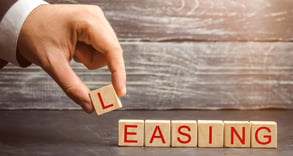 collapse and cut into new car sales as well. KAR auction services has predicted that used car prices should drop about 3% annually over the next couple of years. And it seems that factory OEM dealers are offering new car discounts, sometimes as much as 10%, according to J.D. Power. Of course, this depends on the vehicle: today consumers want SUVs, crossovers, and trucks, so those prices might not drop as much as for sedans.

Where the Glut of Off-lease Vehicles is Headed

Right now the threat to the OEMs is rising new car inventories. This month, J.D. Power reported that 3.5% of July sales were 2018 models, the highest percentage of year old inventory since 2005. Dealers need to clear the 2018 inventory before they can start taking the 2020 models! The manufacturers are paying $1,100 in incentives to move the 2018 models. 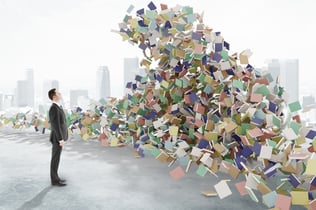 The good news is that the OEMs are going to be shutting down production to retool for the new models, which will reduce pressure on used car prices. GM has stated that they are going to take 10 weeks out of the back end of the year to modify their plants. GM could further lower production targets to balance supply and demand while addressing the glut of off-lease vehicles.

The other problem is the rising cost of inventory floor plans. A few years ago it was 1.5%; today it is 5%. On a $35k vehicle, each full point of floorplan interest adds $29 per month to the cost of inventory. In the aggregate, this can wreak havoc with a dealer’s projected budget for the year. For the dealer — who often has a negative operating margin, and makes their profit from fixed ops and the factory holdback later on — a big increase in interest costs can prove devastating.

Running a new car dealership has never been easy, but today it is harder than ever. Dealers need to be razor-sharp focused on income and expenses. One expense that can be managed is the cost of taking payments. Credit cards have an interchange rate of between three and four percent for most dealers. This is a higher rate than their gross margin. This is why thousands of dealers use CrossCheck.

How CrossCheck Can Help Reduce the Glut of Off-lease Vehicles

CrossCheck will guarantee a single check, or up to four checks to be deposited over the next 30 days. Many consumers just do not have enough money at closing to cover the whole down payment. If they were given a little 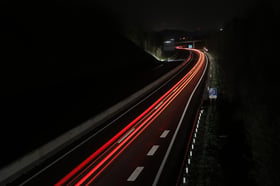 extra time, however, dealerships would get the car sold and the tail lights over the curb. You cannot do this with a credit card.

CrossCheck will charge a third of what it would cost to take a credit card, or even less, depending on the type of transaction (parts or service or F&I). There is even a Check on Delivery (COD) program so the dealer can ship parts to a repair shop and have the check guaranteed in advance of dropping them off.

Many dealers use CrossCheck because we simplify and improve their workflow. This is because we do their banking for them, so they do not have to send someone to the bank or use an armored courier, and we provide full daily reconciliation of all check deposits.

Download our free guide to learn how C.A.R.S. can help your dealership increase sales and mitigate risk while saving time and money.