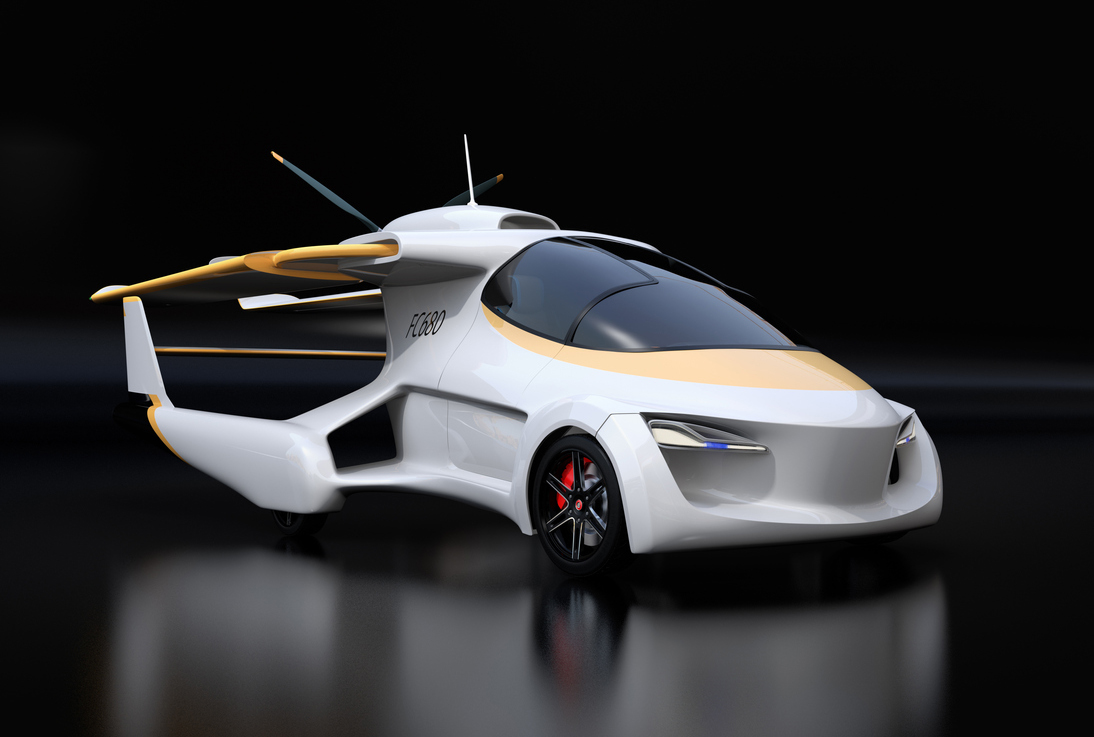 In 1962, ABC broadcasted its first program ever in color. The show was called The Jetsons. As remarkable as that achievement was for the times, the animated sitcom was cancelled after only 24 episodes. In the 1980s, The Jetsons was revived for two short years before being shelved decades ahead of technologies such as digital cameras, cell phones, and virtual auto dealer options. Thankfully through syndication, reruns aired for a generation.

Hanna-Barbera Productions cartooned unthinkable technology in each futuristic episode. Below is a short list of “FAR OUT” technology available only to George Jetson (and in the imagination of the writers) a half century ago that actually exists today. And with the recent successful takeoff and landing of an automobile on August 25, 2020 in Japan, the list just got a little longer.

Striving To Be the Best in Check Services and Baseball 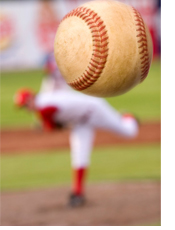 I head up the Dallas CrossCheck office and have been visiting our Petaluma headquarters for sales meetings this week. With all of the excitement over the Petaluma National All-Stars competing in the Little League World Series, we've gone off topic a couple of times to cheer on the home team. What a great thing for these kids and their families! It makes me think of my experience as a coach back in Texas. During the meeting, and in between high-fives, I discussed some of the similarities of running a sales team for a check services company and being the coach of a select baseball team in North Texas.