All motorcycle manufacturers have been rejoicing as sales increased dramatically during the first half of this year, following an almost disastrous 2020. For instance, Italian manufacturer Ducati posted a 33% increase for Q1, while Harley-Davidson notched a 24% uptick for Q2.

However, this positive news comes with a significant caveat, especially for dealers. While sales are up, margins are consistently slimming more than ever as customers increasingly opt for less expensive bikes, and manufacturers follow suit with new offerings.

Harley-Davidson, for instance, rarely puts a bike on the market with an MSRP below $10,000 but it is doing so now with its Iron 883 cruiser bike. Other manufactures like Honda and Yamaha consistently bring bikes to market at an MSRP of approximately $5,000. With the lowering of prices to appeal to more customers, margins that have always been slim will often peak at a few hundred dollars per sale, which makes check guarantee services increasingly important as dealers attempt to ensure payment without hassle. 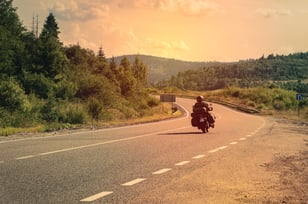 edict whether sales will continue to increase beyond 2021 but one thing is for certain: motorcycle buyers and riders are older than ever, typically averaging about 47 years old. Millennials don’t seem to long for windswept, open roads and the romanticized ideals of “the rider” as much as older generations did. In fact, many of them likely don’t even know Peter Fonda or Dennis Hopper of Easy Rider fame.

However, if and when motorcycle manufacturers once again capture the hearts and minds of younger consumers, there is a good chance they will have a checkbook to cover that down payment. According to BBVA Compass, more than 40 percent of millennials routinely write checks to cover larger purchases. That percentage only increases with the age of the customer of course.

A new and growing customer base 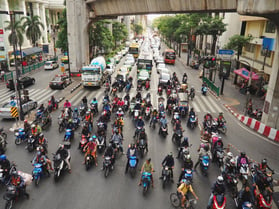 It should also be noted that crowded urban streets are likely hotbeds of motorcycle ownership going forward. And those potential buyers will likely opt for smaller, easier-to-ride-and-maneuver bikes that give them flexibility on city streets. In addition, look for an increasing number of electrical bikes to entice city dwellers. Electrical motorcycles were initially quite expensive but improvements in technology and more competition has rapidly brought prices down, which also further narrows margins in the burgeoning niche.

In short, the motorcycle industry could be in for a bright future but don’t expect extravagance and over-the-top gas hogs to rule the day. Think Ford Fiesta rather than Lamborghini. Whereas the sale of one Lamborghini will carry margins that will ensure the auto dealer can live happily for a while, it will likely take a fleet of Ford Fiesta’s to fatten the coffers to the same extent. That certainly looks like the future for motorcycle dealers, which makes the secure deposit of every customer dollar paramount to success.

Confidently accept checks as down payment 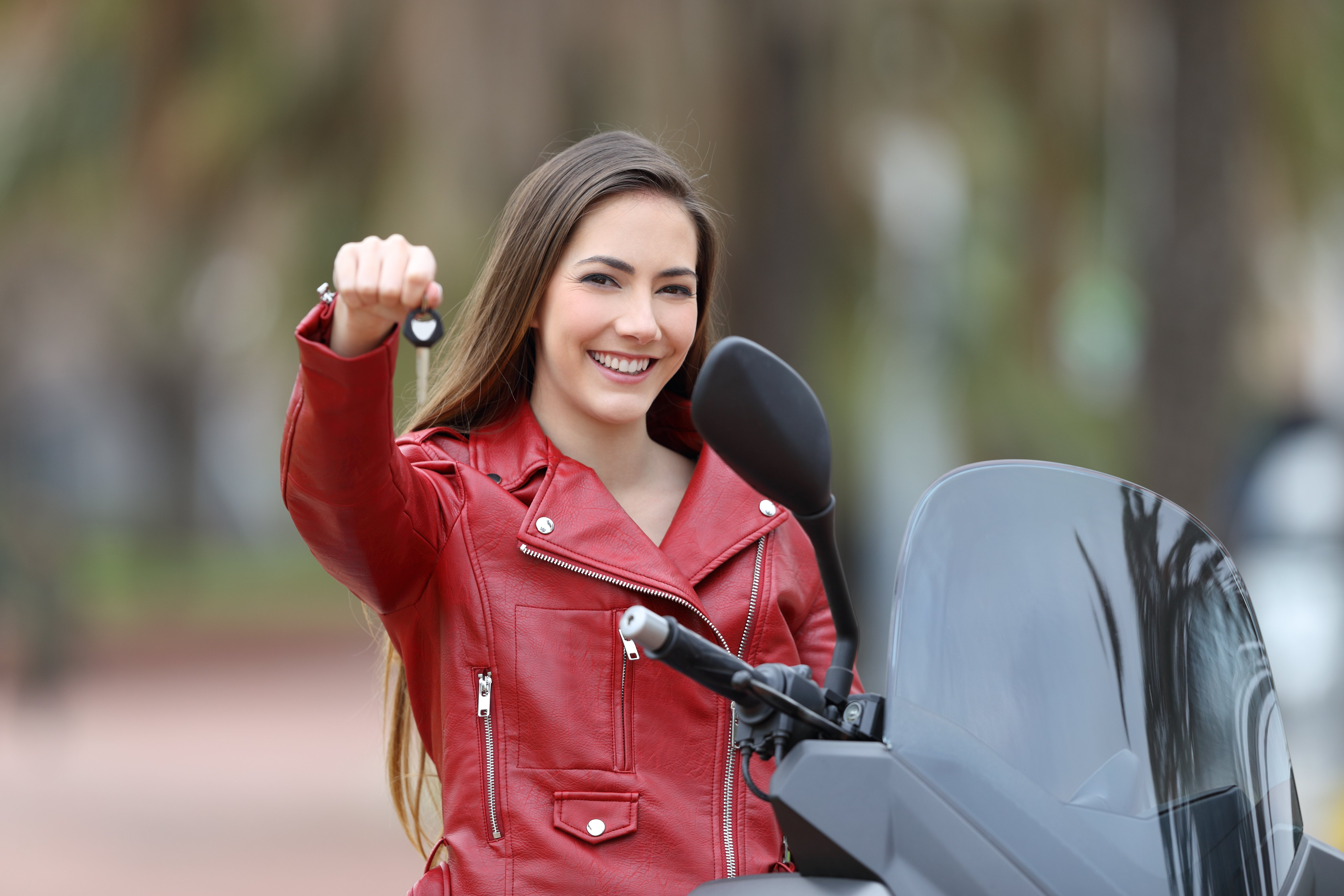 With CrossCheck’s Auto Industry RDC Solution (C.A.R.S.), motorcycle dealers can rest assured that slim margins will not be trimmed further by a returned check. C.A.R.S includes three essential CrossCheck programs: Remote Deposit Capture, Multiple Check, and Check on Delivery (COD). The Multiple Check premium is also ideal for emergency repairs when customers are unprepared in the moment but want to avoid prohibitive interest expenses on repairs. COD offers flexibility and security for auto parts retailers who can pre-approve checks before delivery trucks leave the parking lot.