What are you selling besides home furnishings? The answer could have a significant impact upon your holiday sales.

And this year's could be the best in a long while. U.S. construction spending exceeded pre-recession levels this summer, hitting an annual rate of a trillion dollars. Housing starts jumped 15% for single-family homes, spurred on by the fact that the housing inventory dropped nearly 2%.

That's largely because the Millennials have finally started showing up. A study by Zillow found that student loan debt has had less of an impact on Millennial's ability to purchase homes than everyone assumed. 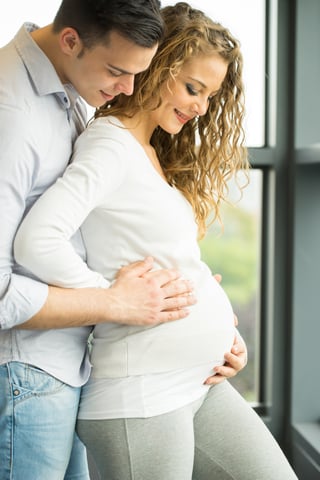 A young couple with no student loans and at least one bachelor's degree has a 70% chance to own a home in their early thirties. Add to that equation $30,000 in student debt, and the probability only drops one point, to 69%.

The degree the Millennials financed matters quite a lot. If that couple had $50,000 in debt but one of them has a Master's degree, they have a 75% chance of owning a home in their 30s. Some analysts think that those who may have had the earning power to buy in their twenties delayed their purchase to pay down student debt first.

Earning power in general improved over the course of the year, giving analysts and retailers reason to expect this holiday season to be a happy one. In fact, some analysts think the global luxury furniture market may experience a compound annual growth rate of over 4% for the next five years.

None of it will be made out of plastic because no one wants to own pieces made from materials with ecologically damaging footprints. Much of it will be made from wood, including reclaimed wood, which already represents 24% of the overall market. Metal has surged in popularity in recent years not only because designers have taken it to new levels in dramatic new ways, but also because it's easily recycled, radically reducing its ecological footprint. And experts expect that glass, also recycled easily, will be the fastest growing material through 2020, especially in commercial spaces.

The Millennials -- all 74 million of them -- already make up 37% of the households buying furniture. Half of them earn more than $50,000 a year, and 19% earn more than $100,000. They already spend more on furnishings than any other generation, including Boomers, burning through $27 billion last year.

Since they're now in the homemaking groove, the real question is how to get them to buy in your showroom, and a compelling answer might actually involve the up-sell.

Most successful furniture store owners and managers create vignettes throughout their showroom to help customers visualize what their purchase might look like in their home. Industry experts say that these vignettes can sell a lot more than furniture. 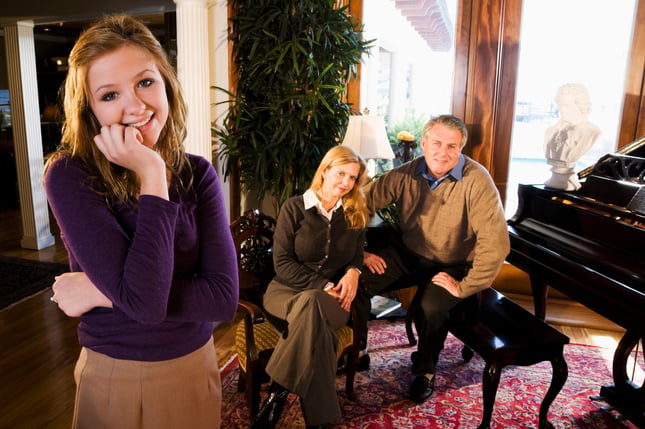 Customers perusing one of these set-pieces might admire the rug you chose to put under it all just as much as she does the furniture sitting upon it. In fact, some retailers believe some customers actually came to look at the vignettes specifically to see how rug styles complemented different pieces. Then they'd go look for the rug somewhere else.

“We saw a lot of business walking out the door," David Stewart, vice president of sales for the German importer W.Schillig, told Furniture Today.

He incorporated a rug selection into his showrooms so his customers could purchase the rug along with their furniture, and a lot more money stayed where it belonged -- in his till.

The same can be said for paintings and sculpture. At the high end of your market buyers are going so far as to redecorate their homes or build them from the ground up so they can showcase their art collection. For the wealthy, original artwork is a preferred asset category that's provided outstanding returns over time. Now that these buyers are focusing on displaying their collections in their homes, the aesthetic appeal of free-standing and hanging artworks may seriously compete with the photographs and posters your Millennial customer may already have.

Some of your vignettes already incorporate these elements, but now may be the time to add artwork that will not only make your furniture look richer but that will put it in the same context as the photos your customers see in Architectural Digest or the Wall Street Journal:

Long-time industry commentator Jerry Epperson makes another suggestion: gigantic televisions. You'll never compete with Costco for a standard 42", but when he visited one of the Mathis Brothers' stores in Oklahoma City, he was impressed to walk in and see nine super-sized HDTVs way on the far side of the showroom. The smallest one was 65" and they drew people's eyes across the floor. He writes, "These top-of-the-line units would complement almost any furniture purchase. I suspect these had good margins, too, and were a great – and profitable – add-on sale."

Loading your customer up with things she wants can be wonderful -- right up until you present her with her total. It's at that point your up-sells are at risk, and its important to have all the tools you need to preserve your sale and to make your customer happy. Neither layaway or rent-to-own truly close the sale, as you know, because many of those items end up abandoned or returned, leaving you to try to sell them off-season and often for less.

We provide another method, which our furniture retailers call "in-home layaway." You can let your buyer write a series of checks to be deposited over time, so she can match her expenditure to her cash flow. It's not financing and no credit check is required but, assuming you follow your Service Agreement, we'll guarantee every one of those checks so that if one is returned -- even the last one -- you get paid anyway and we deal with the problem. Find out how here.