Negotiations for the Trans-Pacific Partnership have concluded and the U.S., Japan, Australia, Vietnam and eight other Pacific Rim nations -- not including China -- have agreed to lower trade barriers.

President Obama has a long battle ahead to get Congress to ratify it, and that may not be easy, especially since both of the next election's extremes -- Donald Trump and Bernie Sanders -- think it's a horrible idea. 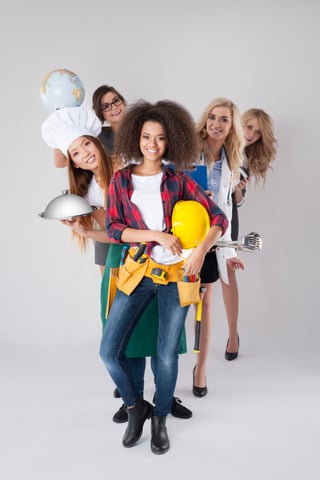 But when it comes to the auto aftermarket, a few of the treaty's biggest features seem to be long-term victories for the industry.

As it is, when a U.S. manufacturer sends his goods to a Pacific Rim trading partner, sometimes that partner will add a significant tariff to the price. For machinery, it might be an additional 59%; for agricultural products, as much as 40%.

Yikes. No wonder some analysts think the treaty could increase our annual exports by up to $125 billion.

It also includes a bit of economic justice that's usually overlooked. U.S. manufacturers have to build environmental protection into their manufacturing process and they have to maintain extremely high levels of safety for their laborers. Those things are only a burden if your competitors don't have to do it too -- which has always been the case in international trade.

Not under this treaty; to a greater extent than ever before participating nations will have to maintain environmental and labor safety practices on par with ours. Environmental groups aren't convinced this will actually happen, but at least it's in the agreement.

One reason President Obama and other influential politicians want the deal is because it might create jobs at home. We're still struggling to right ourselves, and while you should have had a better summer than last year, you may not feel as flush as you'd like.

After all, the average American's income is still 6.5% less than it was in 2007. Nearly six in ten American families haven't seen any improvement in their income and the poverty rate actually went up a couple points during the recovery. Add to that the fact that more than a third of the population spent two months or more officially in poverty during the recession, and you can understand why people are being conservative with what money they do have.

But these are nationwide figures.

Have Confidence in Your Own Predictions

How can we say that? Well, S&P Dow Jones studies how well forecasters do. The "forecasters" they study are the ones who try to predict things like stock market trends, or where the price of a commodity is going, or how likely it is that a company will succeed.

Not only are they always wrong; they're almost always really wrong: 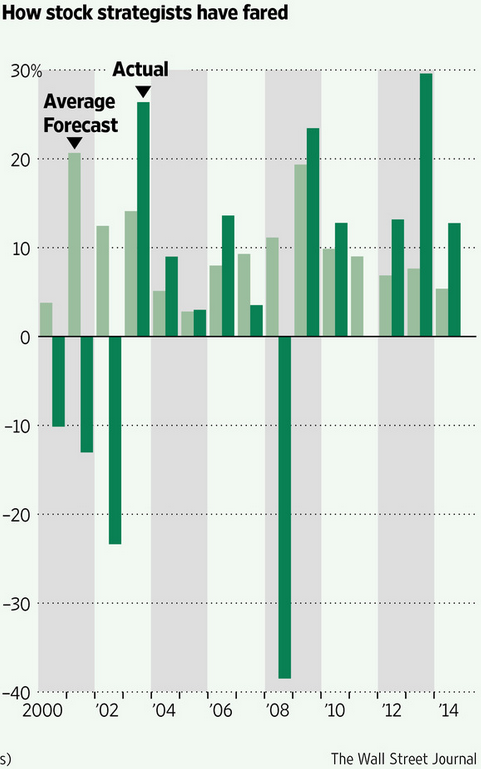 And there are other ways to prove the "experts" can't make very good predictions.

Money managers who oversee mutual funds and other investment portfolios, for example, compete with a benchmark. A "Large Cap" mutual fund invests in gigantic companies, like those in the S&P 500 index you see on the news every night. So its performance is compared to the S&P 500 benchmark.

Obviously, everyone expects an expert money manager to out-perform his benchmark because if he can't...then why pay him?

Well, over five- and ten-year time periods, eight out of ten "experts" can't do it. They calculate, they study, they actively trade, they do everything they can -- and the mindless index outperforms eight out of ten of them.

International money managers do even worse. Ten out of ten can't beat their benchmark.

Not even the "experts" investing in bonds can do it -- nine out of ten of them can't catch their benchmark, either.

What About the Locals?

And the amateurs blew the experts out of the water. 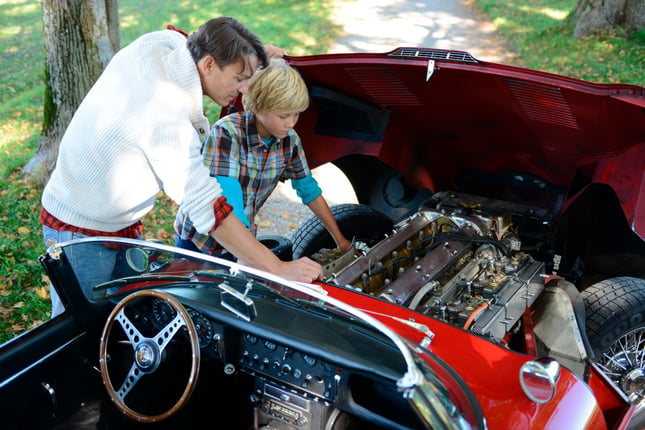 And it wasn't a rigged group of amateurs, either. It went down exactly as you'd hope: Pilates instructors vs. PhDs. Main Street knew what was going on, and the Ivory Tower did not.

The study's authors concluded that people who were curious, open-minded, persistent and self-critical did the best. They also noted that the "experts" often become pridefully attached to their forecasts, whereas the amateurs would readily alter theirs.

The moral of the story: have confidence in your own forecasts. You know what you're doing.

As a successful entrepreneur, you know how to be nimble, and you've almost certainly made a few really excellent predictions in your career. Now that we're starting to see a recovery consolidate, staying confident in your own business plan may matter more than ever.

We can help you stay the course. You've been stiffed before, and you've accepted bad checks or had credit card payments contested. Those kinds of problems knock your head out of the game, and since most of our auto aftermarket clients fill 80% of their orders from stock on hand, you really need to keep your head in that space.

Let us take the worry out of the revenue you accept in the form of checks -- which for some aftermarket dealers can be 30% or more of their revenue. Follow your Service Agreement and we'll guarantee your checks. No forecasting required.