The Worst and Best Practices for a Used Car Dealer 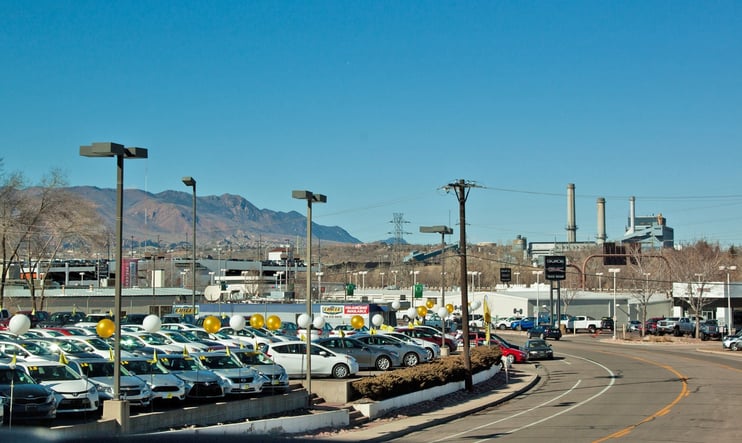 It was Thursday, September 19, a warm day in Los Angeles.

We were working the day watch out of Bunco.

My boss is Captain Di Donna. My partner is Travis; he’s a good cop. My name is Joe Sunday.

We got a call about a scam at the Buy Here, Pay Here used car dealer in Universal City. We checked it out. The suspect was in the back lot, selling a used car to an elderly couple.

The female victim approached us and said, “It was terrible, officer; just terrible.”

“I’ll give you the facts,” she said. “I drove by this lot on the way home. There were balloons and free cake and cookies. The sign said, ‘FREE FINANCING.’ I decided to check out a car that fit my budget. 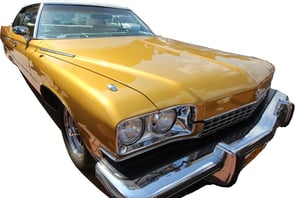 “I found a nice Buick Electra 225 in my favorite color. Everything looked good, but I was suspicious. The first thing I found were strange initials on the window sticker — things like MKA and ADM. The used car dealer told me that this means Market Value Adjustment and Adjusted Dealer Markup. He said it was because this was such a rare and desirable car and had some special options. There was another charge called the Dealer Prep Fee. I guess they charge a fee to get the car ready for sale. But it didn’t add up to me.

“I told the used car dealer that I wanted to see a CARFAX so I could look at the history of the car. He told me that CARFAX didn’t mean anything and was a waste of money. He said that it is easy to wash a title and hide things, and that an honest seller like him would not do anything illegal.

“Well, I still liked the car so I asked if I could take it to my mechanic for a mechanical inspection. The used car dealer got defensive and asked why I was being so difficult. He said that his people checked the car over and it ran just great. He told me to just take it around the block and I would see for myself what a great car it was. It looked so clean and the paint and interior were so pretty that I figured he was probably right.

“He said that because I was so nice he was going to throw in the extended warranty. I asked which warranty company he was using, and he said that he issues this policy himself for special customers like me, and he 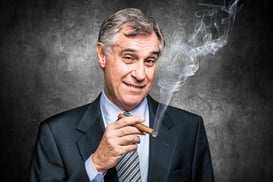 would throw it in for free.

“Since I stopped by the lot on impulse, I had not bothered to go to the credit union and get pre-approved for a car loan. I was pretty sure I would qualify for a bank loan, but I wasn’t sure I could come up with the down payment right now.

"The used car dealer said he could get me a better rate anyway, and he could take care of everything on the spot without having to leave his office. He gave me a loan agreement, but I could not figure out what the financing charges were. He said I didn’t really need to read it. He was going to carry the paper himself and not get a bank involved because banks were too expensive and too difficult to deal with. He said that this was a special offer and would expire at midnight tonight, so if I didn’t buy it today, it would cost more later.”

What happened next, ma’am?

“Well, I took it for a test drive and everything seemed to be okay, so I bought it. It had such a pretty color scheme.”

What color was it, ma’am?

“It was metallic gold.”

“Well, everything was fine for the first few weeks, but then the transmission started slipping. I took it back to the used car dealer for the warranty coverage and he kept it for a few days. He said that he tightened the bands and 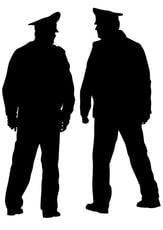 changed the transmission fluid. It seemed to be better, but then a few weeks later, I noticed blue smoke coming out the exhaust when it was idling in my driveway. I took it back again, and he told me it would be okay if I just poured a container of Marvel Mystery Oil in the crankcase. I asked about the warranty and he said that this was just for the first month, and since he didn’t charge me for it, there was no additional coverage.

“It was still driving okay, but then I got stopped by the police because it was smoking and polluting the air, and I got a fix-it ticket. It turned out that the piston rings were worn and it would require an engine rebuild. So now I can’t drive it. What do I do now?”

I told Travis, “The man’s a con artist.” Cuff him.

We arrested the used car dealer for fraud and booked him on a 1572, the civic code for deceptive and unlawful practices at any stage of the purchase process.

At trial, the judge said he wished people would just follow some simple rules while buying from a used car dealer:

The Multiple Check Solution from CrossCheck

Used car dealers know two things for sure. First, they only want to accept checks for down payments because credit card processing fees will wipe out a large chunk of their gross margin on the sale. Second, they know most 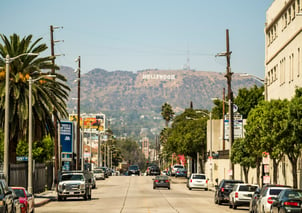 people don’t have enough money in their checking account for a down payment, but they could afford it if given 30 extra days to replenish their balance.

The correct response is, “With CrossCheck’s Multiple Check service.”

Multiple Check is easy to use. Buyers write up to four checks to cover the down payment and choose the dates for dealerships to deposit them over the next 30 days. They don’t apply for credit nor do they pay interest. CrossCheck stands silently in the background, guaranteeing checks for dealers and even handling the banking if they use our Electronic Check Processing service.

Voila! Dealers close out the sale and get the taillights over the curb. CrossCheck makes sales happen that otherwise wouldn’t happen without us. Both the dealer and the buyer come out winners. That’s the CrossCheck promise. Download our free guide to learn more.