The Life of a Check in Payment Processing

Beginning as inconspicuous sheets of blank paper, checks undergo dramatic transformations during their time on Earth. After printing, binding and perforation, checks are designated for assignment inside checkbooks where some never see the light of day, only to be shredded at some point in time when deemed expendable or when checking accounts are closed. Others live high off the hog, helping to purchase anything from a quart of milk to a new Mercedes Benz. This is their story. 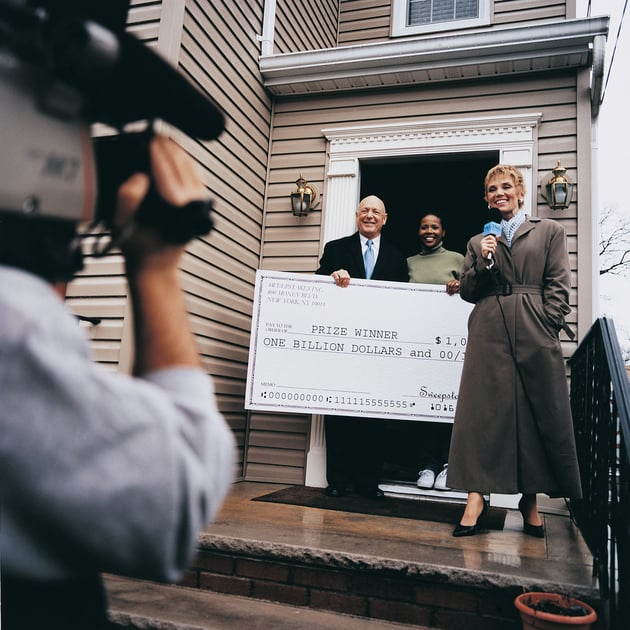 Contemporary paper is made from sustainably managed forests. After de-barking, bare logs are chipped and then pulped with mechanical or chemical means to separate fibers that are washed, screened and dried. At this stage, a secondary source of pulp may originate from recycled paper that is cleaned to remove inks and adhesives.

Either way, the next destination is the headbox where a slurry of fiber (diluted to 100 times its weight) and water is squirted through a long, thin horizontal slit onto a moving bed of wire mesh. Some water drips through the mesh, allowing the fibers to consolidate into a thin mat during a phase called sheet transformation.

Next, mammoth presses squeeze the web of wet paper until the moisture content reaches 50% before it is dried on hot, rotating cast-iron cylinders. More rollers are used during calendering where pressure and heat engender a smooth, glossy surface. Coating and pigmentation follow with high-grade papers coated up to three times. The finished product is either wound onto reels or cut into sheets depending on the intent. 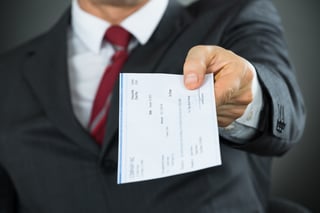 The front content of a check (“cheque” in Europe) has been refined over the years and now includes recommended information such as a bank logo and address as well as the critical MICR (magnetic ink character recognition) line that is printed with special toners and fonts. Magnetic ink looks and feels dull.

In 1913, a check-clearing system was establish by Congress with the enactment of the Federal Reserve Act. In 1974, several automated clearing house (ACH) associations formed an electronic network for financial transactions in the United States (NACHA) within the American Bankers Association. By 1978, financial institutions located anywhere in the U.S. could to exchange ACH payments including checks.

In 1999, a method was established for converting checks presented at the point of purchase (POP) to ACH debits using desktop readers that retrieve bank and account data from the check before consumer information and amounts are keyed in. This was followed by the conversion of checks mailed as payments (accounts receivable conversion or ARC) in 2002, and finally, back office conversion (BOC) in 2007. Check transactions are distinguished from other ACH transactions using the above standard entry class codes (acronyms), but none of these approaches to conversion was widely embraced by the marketplace.

The Maturation of Payment Processing 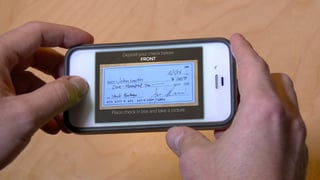 Paper checks were “jetsetters” during the second half of the 20th Century, flying every night between depository financial institutions around the country. All of that changed in the wake of the 911 attacks when civilian air traffic was grounded for two days.

In order to abate future disruptions, Congress passed the Check Clearing for the 21st Century Act (Check 21) in 2003, allowing recipients of original paper checks to create or truncate scanned digital versions of the front and back (“substitute checks”), and eliminate the need to handle paper checks. This was a defining moment in the operational procedures of depository banks belonging to the Federal Reserve as well as payment processing.

Before Check 21, it could take 48 hours for an out-of-state paper check to clear, and end-of-day cutoffs were earlier than they are now. Most checks were deposited at bank branches where tellers encoded the items. After being sent to the bank’s check processing department, high-speed reader-sorters prepared cashletters for the local clearinghouse and out-of-area correspondent banks for settlement. In addition, large billers used a bank lockbox service to handle volume and reduce the mail, settlement and availability float inherent to the processing of paper checks.

After Check 21 became effective on October 28, 2004, Bank One was one of the first institutions to place check scanners at teller windows, but they were initially used for archiving and MICR reading versus full-check truncation. Next, banks implemented back-counter and back-office capture in batches where images were proofed and corrected in the bank’s operations center.

Today, remote deposit capture at the teller station is the rule where scanners simultaneously capture complete check images, process MICR information, and conduct CAR/LAR review while the customer is in front of the teller. The software also spots fraud and performs duplicate detection while balancing is performed throughout the day. Customers depositing checks drawn on the same bank can get same-day availability via extended deadlines. Consequently, paper checks are now processed faster than ACH transactions.

Check and payment processing at CrossCheck has been refined over the past 33 years and has evolved into a “well-oiled machine." 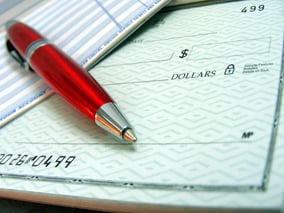 Merchants using the Standard Check Guarantee service deposit paper checks at their bank after receiving CrossCheck authorizations. Checks are then converted to data and passed through the ACH system. If a check fails to clear, merchants submit a claim to CrossCheck via mail and typically receive funding in one to three days.

Checks handled with Electronic Check Processing take a virtual detour from the general path described above in the “Check Conversion” section. These checks are automated via three entry points at the merchant level: computers with imagers that interface with our merchant login portal, point of purchase terminals, or third-party software such as Merchant Partners Payment Gateway.

Images uploaded by merchants are sent to CrossCheck’s main-frame and application servers where the information is entered into the system. Next, CAR/LAR reviews the data entered by merchants and reconciles it with the information displayed by the uploaded images. At this juncture, the data follows a path similar to checks not processed by CrossCheck: from the ODFI, to the Federal Reserve, to the RDFI and to the payee.

Customer Service (aka “The Check Center”) helps resolve issues related to checks submitted for approval and responds to queries about the guarantee process. Common processing problems include check types not guaranteed by CrossCheck (e.g. government checks) or physical problems with the check such as wrinkles or tears. For conversion accounts, banks notify CrossCheck about bad checks and a claim is immediately opened.

Checks have been around for millennium. The Romans are believed to have used an early form during the first century BC; Muslim traders had a related sakk system in the ninth century; and the Dutch had a written cash-on-demand program in the sixteenth century.

Modern checking can be attributed to the Bank of England that introduced the pre-printed check in 1717, followed by check clearing in 1770 when clerks from London banks visited their counterparts each day to exchange checks and balance ledgers.

Checks originally provided a safer means of handling gold or silver with security still being a major advantage over handling cash today. In the 1700s, the need for security evolved into a demand for convenience and practicality as checks became commonplace. More importantly, though, truncated checks now offer processing times that have been reduced to hours instead of days.

Under the watchful eye of CrossCheck, the practice of payment processing transcends check verification and check guarantee to become a profit center for merchants. Learn how it can help your organization increase its revenue stream by downloading our free guide, "How to Choose a Check Service for Your Business."