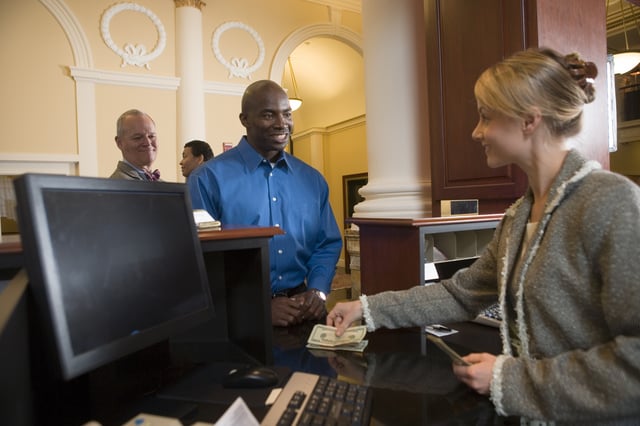 The September 11, 2001 attack on the World Trade Center in New York’s financial district changed the nation in many ways. The emotional scars still linger, the rebuilding of physical structures continues today, and Congress reformed the way the banking industry handles check processing.

During the second half of the 20th Century, paper checks were flown between US depository financial institutions on a nightly basis. That approach reached crisis on 9/11. For security reasons, all non-military aircraft were grounded for two days following the hijackings and check processing was temporarily halted in conjunction with air travel.

In 2003, Congress passed the Check Clearing for the 21st Century Act (Check 21) to abate future disruptions, opening the door for banks and other institutions to process checks electronically. The law enables recipients of paper checks to create scanned digital versions, eliminating the need to handle paper checks. When Check 21 took effect October 2004, a function known as remote deposit capture (RDC) was introduced to facilitate the acceptance of those scanned images as deposits.

The Introduction of RDC

There were a lot of serious concerns about RDC in the early days, mostly around the quality of images, duplicate deposits or fraudulent transactions. It turned out that as revolutionary as it was (the first real change in check processing since the adoption of the MICR line), RDC implementation was pretty straightforward. There has been very little news about banks taking losses from duplicate deposits, but when it happens, it is such a rarity that it becomes newsworthy. 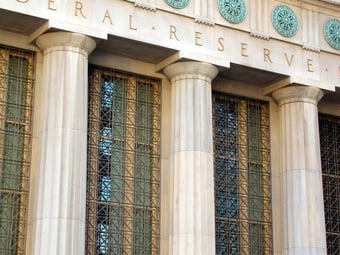 This is partly because banks have added safeguards such as cutoffs for same day credit and caps on how much can be deposited daily (approximately $3000). Banks also use technology such as geolocation services (to track the physical location of where the deposit has originated and flag suspicious activity), signature verification software, biometrics and Know Your Customer (KYC) Enhanced Due Diligence (EDD), particularly if account takeover is suspected.

Now, with mobile deposit, merchants can quickly create the equivalent of an electronic cashletter at any time of the day, just by using their smartphone. Improvements are still being made to RDC and there are a lot of gifted people working on even greater solutions. As Allen Weinberg said, “Merchants just want to sell stuff – they don’t want to be in the payments business.”

Regulators have developed a more focused approach to RDC risk management. In a nutshell, financial institutions and third-party processors must now know their customer’s customers in addition to their own customers. This data may include balance and deposit history, account parameters for user location, functionality restrictions, availability schedules and deposit holds, accelerated clearing and return item management. Due diligence encompasses how long the depositor has been a bank customer and what kind of relationship they have with the bank.

It appears that mobile RDC offers more opportunity for fraud than paper checks, and while run-of-the-mill criminals are not usually the smartest guys in the room, fraudsters working in payments might be the exception that disproves the rule. 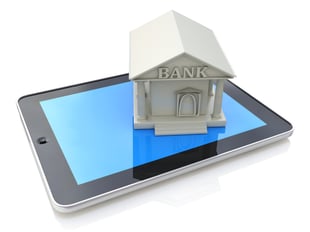 One bank was hit by the OCC, FinCEN and the DOJ with a $50 million penalty and $110 million in forfeitures for failing to monitor foreign correspondents, and a second was hand-slapped by the OCC and FinCEN with an $8 million dollar fine. These cases are about big-time money laundering.

Check 21 outlines the rules for RDC, but there is one important difference (and vulnerability) in mobile deposits because the consumer holds onto the check, giving them the ability to make a duplicate deposit. The most newsworthy example was a person who went to a grocery store to buy some money orders. He deposited them in his bank via mobile RDC and then returned to the same store to cash the same money orders (he was caught). This appears to be an isolated and rare instance.

Some banks require depositors to endorse items “for deposit only” and provide the bank with their account number. RDC software should detect whether the back of the check is endorsed, although it doesn’t typically analyze the authenticity of handwritten signatures. Mitek Systems provides endorsement detection to score the likelihood that checks have been properly signed. Undoubtedly, more software solutions will be coming down the pike, enabling banks to manage fraud systemically rather than relying on overworked tellers.

CrossCheck has learned some very important lessons while implementing RDC with merchants. One of the key parts of our business model is managing return items. The better we get at collecting bounced checks, the fewer the losses we absorb. With fewer losses on the books, the lower the rates we are able to charge merchants for doing their banking and providing a guarantee against failed payments. 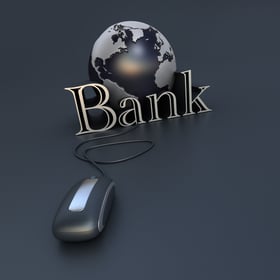 Prior to RDC, our merchant would take their checks to the bank — hopefully every day, but sometimes the next day or the following Monday. The bank would clear the items and merchants would get a return item in a couple of days — longer if a weekend was involved. The merchant would then open their mail to discover what happened and then mail the return item to us. This whole process could take one to two weeks.

Two weeks is an eternity in the business world. If you have any experience with collecting bad checks, you know that there is a linear relationship between the number of days that elapse before contacting a debtor and the odds of making a payment good.

With RDC, we get notification of the bounced check the next business day at which time we call the check writer immediately. We tell them, for example, that the check that they wrote to the Ford dealer yesterday has come back returned, and we want to know how they are going to handle it because the right to payment has been assigned to us as the guarantor. We might not get all the money that day, but we want to make sure the consumer agrees to make payments so we do not lose the lion’s share. We are successful most of the time, but it’s not as simple as it sounds.

To recover those funds, we must be a licensed, registered and bonded collection agency in all 50 states. Most collection agencies are regional or local. The reason for this is that each state has a thicket of rules and regulations, and there is no uniformity of regulation on this topic. This business is not for the faint of heart, and yes, we do have to write off some bad debt each year that we simply cannot collect.

Another good thing about RDC is that we have lightened the daily workload of our merchants. This is because we do their banking for them. We provide them with loaner imagers that link to their PC and they download the appropriate driver from our website.

Once their account is functional, merchants simply run checks through the imagers and we take it from there. We make the deposit to their account of choice, and if an item fails, we keep them whole, so they never see it. We also have merchants who want us to do all their banking, not just the portion we guarantee. Solutions are in the works.

Sometimes merchants don’t understand the difference between checks and ACH debit transactions. If check and ACH processing were priced exactly the same and each one cleared the next business day, which one would you choose? The answer is obvious as you will see.

If you are on the hook for collecting millions of dollars every month, it's best to tap the protection of the Uniform Commercial Code and 200 years of banking and commercial transaction case law. On the other hand, ACH rules have numerous return reason codes and the consumer has 60 days to dispute a transaction. If you are guaranteeing a $10 thousand dollar check, would you want to wait 60 days for finality of payment? Of course not. Smart merchants given the choice will choose checks using the convenience of RDC.

RDC has been very helpful to CrossCheck as well as our merchants. Now we are working on next-generation payment guarantee solutions that come from the checking account. It should be exciting, so come along for the ride. Learn more about CrossCheck’s RDC programs by downloading our free guide.