Using an "input/output" method to come up with a measure of green building's impact, USGBC looked at what green builders spent and what their buildings saved. They determined that in 2005, green building produced a dire 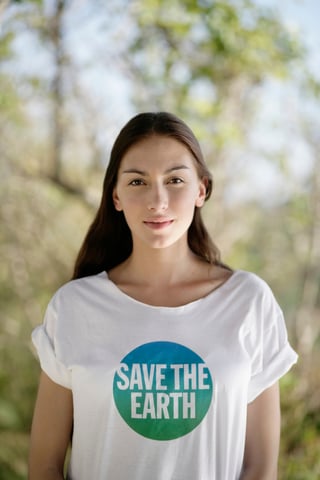 In 2005 no one knew what green builders were talking about and few understood what LEED certification meant.

A lot changes in a decade. For example, next February, when they play the SuperBowl about 80 miles south of CrossCheck's Northern California headquarters, they'll be playing in the nation's first LEED Gold Certified stadium.

And that's just measuring capital; the industry has also had a radical impact on employment. The second chart shows that in 2005 green building produced 62,000 jobs. Again, not bad.

And by 2018? They expect it to nearly double, providing a much-needed job market expansion at exactly the moment the nation needs it most, reaching perhaps 1,124,000 jobs.

Building materials dealers may want to prepare for this expansion not only by becoming authorities on LEED materials but also by implementing payment policies that can help you close business, save money, and significantly mitigate risk. We can help you there.