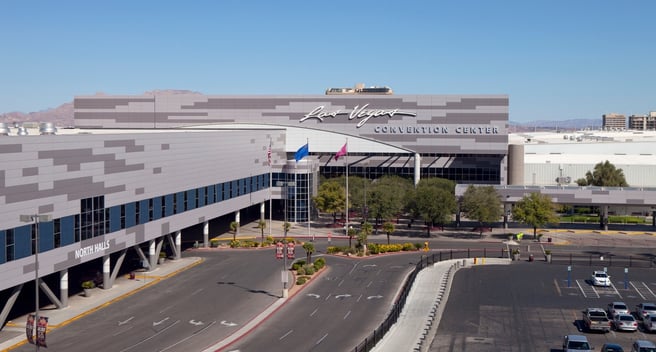 Day two highlights include a ribbon-cutting ceremony at 8:30 am to mark the opening of the Expo Hall. The enormity of the tradeshow makes it difficult to comprehend and nearly impossible for one person to fully experience:

CrossCheck’s senior sales team will be in Booth # 3543C (near the NADA Pavilion) where they will share payment solutions with auto dealers including CrossCheck's Auto Industry RDC Solution (C.A.R.S.).

The day’s programming also includes The Studio, The Exchange and Traditional Workshop as well as the launch of the Distinguished Speaker Series.

The convention center offers 144 meeting rooms with seating capacities ranging from 20 to 2,500, covering a footprint of nearly 250,000 square feet. 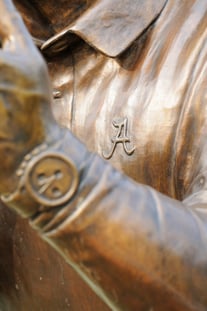 The Opening General Session also includes the Time Dealer of the Year presentation.

The 2017 NADA Chairman Mark N. Scarpelli is also scheduled to speak that day. Scarpelli is the president of Raymond Chevrolet and Raymond Kia in Antioch, Ill., and co-owner of Ray Chevrolet and Ray Chrysler-Jeep-Dodge-Ram in Fox Lake, Ill. He also represents Metropolitan Chicago's franchised new-car dealers on NADA’s board of directors.