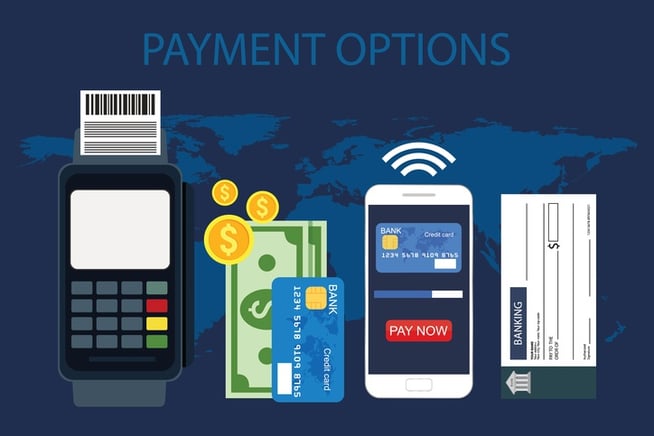 For the last 16 years, the Federal Reserve System has performed a triennial Federal Reserve Payments Study (FRPS) to analyze trends in credit, debit, ACH and check payments in the U.S. Following the FRPS 2016 study which revealed payment trends from 2012 to 2015, “a smaller and more targeted annual supplementary data collection was launched to keep information current between the triennial studies.” The 2017 annual supplement presents restated and new estimates from the 2016 study along with new estimates from 2015 to 2016.

In response to the evolving landscape of consumer payments, businesses must possess a solid understanding of current trends and preferences to remain competitive.

With the shift towards the Europay, MasterCard and Visa (EMV) credit card system, use of general-purpose cards containing computer microchips has increased substantially. “In 2016, 19.1 percent of all in-person general-purpose card payments were made using chips (26.9 percent by value), compared with only 2.0 percent (3.4 percent by value) in 2015.”

Current estimates for commercial checks paid show an increase of 2.2 percent per year in value, higher than earlier reports of 0.4 percent. In addition, FRPS 2016 study data revisions reveal the average value of a commercial check increased from $1,383 in 2012 to $1,618 in 2015.

The “total value of payment card transactions continues to be significantly lower than the total values of checks paid or ACH transfers,” the FRPS stated.

Checks continue to be the preferred method of business-to-business (B2B) payments and big-ticket consumer purchases such as down payments for autos (parts and service, too), building supplies, home furnishings, and dental and veterinary care.

To further increase sales, organizations can implement one or more of CrossCheck’s payment solutions.

Our Multiple Check service gives consumers extra time to fund purchases or make down payments on big-ticket items without applying for credit. With this straightforward solution, consumers write 2 – 4 checks that are deposited by merchants over a 30-day window. Merchants receive guaranteed funding by CrossCheck with each deposited check. Consumers take items home on the sale date while merchants save the sale. To confidently accept check payments, start by downloading our free guide.