It’s easier to sell things if you also marvel at them, and if bicycles can teach us anything about building materials, it’s that a little marveling can go a long way towards lucrative, long-term business relationships and higher sales.

There’s never been a better time to marvel at the building materials industry and perhaps never a better time for developing those relationships, either, because the people who do the most marveling usually end up becoming the best – and the most interesting – customers.

Recent developments in the bicycle industry give us a case in point.

For over a hundred years the essence of a bicycle remained unchanged, except for one major innovation in 1937: the dérailleur, used in the Tour de France for the first time, which enabled riders to change gears without removing their wheels.

That was it until the 1970s, when a group of enthusiasts began meeting near Mount Tamalpais, about thirty miles from CrossCheck’s corporate headquarters. Known as the Larkspur Canyon Gang, they invented the mountain bike, and changed the sport and the industry completely. 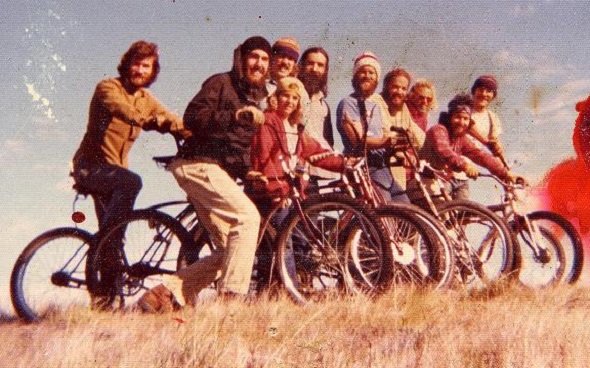 Since then, bicycle technology has arced upward to realms no one expected. True, big box retailers sell most of the bicycles in the U.S. for around $100, probably because the lion’s share goes to kids who will thrash and out-grow them in a single summer.

But once a bicycle enthusiast crosses a certain psychological threshold – one that has nothing to do with racing or becoming a professional – her buying equation shifts radically. Ben Cox, owner of a specialty bike shop in Newbury Park, California, told the Wall Street journal that when it comes to price, for some of his customers “there is no ceiling.”

That’s a nice kind of customer to have, and to gain insights into the building supply market we need to look at what they are paying for, and why.

At the top of the list, there’s weight. A lighter bike takes less energy to pilot – but only if it has a rigid frame. Even a slightly flexible frame absorbs some of your energy and wastes it. For decades this played out as a battle between aluminum and steel, but the battle never made it to a clear winner. 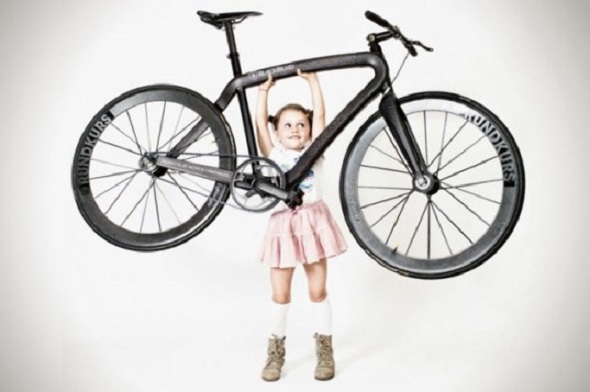 Why? Because carbon fiber replaced both. More rigid than steel and lighter than aluminum, in the 1990s Lance Armstrong (now stripped of his titles) became the first to ride one start-to-finish in the Tour de France.  Today’s frames can comfortably hang from your index finger. 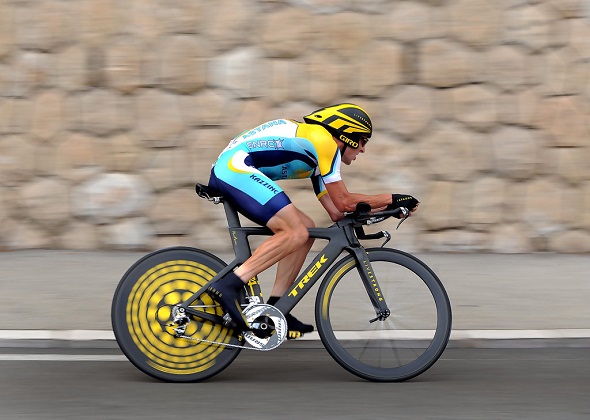 And they can set you back four, even five figures. Now, if we’re looking at a price range from $100 to $10,000 or more, then we would expect the carbon fiber bike to be at least, shall we say, a hundred times lighter, right?

Nope. Not even close. The difference might be three or four pounds – less, they say, than an amateur can notice. After hitting that psychological threshold some bicyclists will pay thousands of dollars to shave nothing more than a fraction of an ounce off their bike, and while they’re at it, they’ll spend additional thousands for hydraulic brakes, electronic shifting and a number of other out-there innovations.

They’re not just buying a bike; they’re aspiring to an ideal and they’re consciously supporting a technology for its own sake.

Some of your builders do the same. Last year they built $25 billion worth of green housing projects, comprising about one fifth of all housing construction, and some analysts predict that will grow to 40% by next year.

What’s most compelling about this is that many builders who do this don’t expect their homebuyers to fully understand the benefits they’ve built into the structure. While energy savings through solar power can be laid out pretty plainly, assurances that a triple-pane window trapping 64% of the sun’s thermal energy will translate directly to lower heating bills still seems abstract to some.

Builders install the windows anyway, sort of like building a carbon fiber bike frame, and he’s selling them to people who are knowledgeable enough to appreciate at least the solar power equation.

But if he’s building in hydraulic brakes and electronic shifting as well, he’s probably not expecting them to be selling points out of the gate and he’s certainly not line-itemizing the costs.

In fact, even in one hyper-green Arizona development, in a market where line-item upgrades for everything from covered patios to counter tops are the standard, the developer didn’t put any of his green innovations on the list of options.

They were all included in the base price, because he wanted to build what was best for his customers even if they didn’t fully appreciate it at the outset. 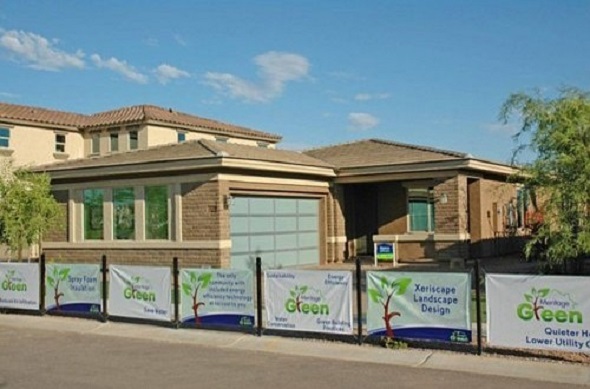 He knows they will, and that his own long-term business development depends on his homebuyers’ long-term experience. Since many of the residents are in retirement, perhaps on fixed incomes, as it becomes apparent that their home energy costs are practically zero they will certainly become advocates for green building in general and probably for their builder as well.

If your builders are like bike buyers, then cultivating the ones aspiring to an ideal may be the best plan for your profit margins and your long-term business goals.

Any builder needs to control costs, so even within that forward-thinking project he’ll want you to guide him to the most efficient products in the industry. Knowing that, take your sales discussion to the next level: help him make his case to his home buyer. Ultimately, the better the buyer understands how the house itself will save money over time, the more profit your builder will be able to make.

So feed him stories he can tell his home buyer. He doesn’t need to bore her with the details about Autoclaved Aerated Concrete blocks in the home’s walls, but the fact the aluminum powder mixed in creates millions of little air bubbles to provide extreme insulation may make the point in an interesting way. No need to discuss why the lack of formaldehyde in bamboo flooring is better for her dog and for the whole environment when you could probably make her happy just by telling her that the bamboo grows forty feet in four years.

Of course discussing LEED points – especially if there are tax rewards – will always be interesting to whomever signs the check, but now there’s an abbreviated way to make that point: Declare Products, which wants to become the “nutrition label for the building industry,” has started showing up in marketing materials as proof that everything in the material, including the labor, comes from an environmentally and ethically superior source.

Construction spending grew 5.6% overall in 2014 and analysts at Fitch Ratings think the industry will grow 7.2% this year.

If green builders will make up 40% of the market within the next nineteen months, the ones buying the equivalent of carbon fiber bikes now will attract the most lucrative contracts later. Understanding that they’re probably forsaking some of their short-term profit to build in environmental features a little more advanced than what the average buyer might pay for separately, be sure that you can fit your supply into his cash flow as efficiently as possible.

We can help you there with two services: with Multiple Check you can allow your builder to write a series of checks to be deposited over time – without financing, without a credit check, and without interest. The revenue to you is guaranteed even if one of those checks is returned. The second is our C.O.D. service, which allows you to honor your builder’s favorite method of payment at the time of delivery, a capability some of our building supply clients have used to significantly increase their throughput. Learn more here.