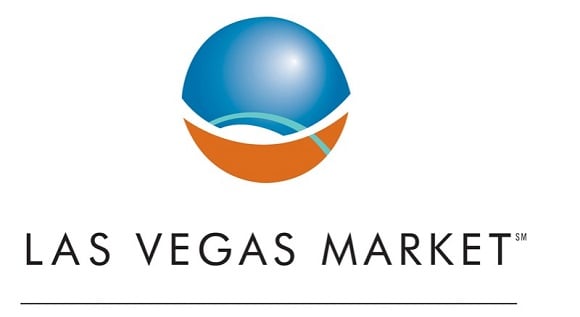 Since this will be all the buzz at the North American Home Furnishings Association Las Vegas Market in January, it’s worth knowing the story:

In 1773 when King George III deeded 791 acres of Virginia farmland to a loyal colonist he had no way of knowing two things:

First, that his subject would rebel against him and become a Revolutionary War captain.

And second, that over two hundred years later the deed would lead directly to the new nation’s first seven-week New York Times Bestseller about the furniture industry.

The Bassett family raised tobacco on the land they were given, and for the first hundred years or so each successive generation felt the need to prove itself worthy of their good fortune by continuing to innovate new businesses. They founded a town named after themselves. They started a lumber mill and provided top quality walnut, oak, hickory and other hardwoods to the furniture industry in Grand Rapids, Michigan. 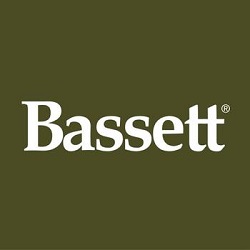 Then in 1902 John Bassett and his energetic wife, named after Lewis and Clark’s guide Pocahontas, paid what seemed to the furniture manufacturers like a friendly visit. It wasn’t. In a classic instance of industrial espionage, the two cased the factory and returned to Virginia to build one of their own.

By the 1930s the Bassett’s owned six factories and lorded over their workers and servants like kings, owning their housing, their general store and their bank. But they paid a decent wage and even employed African Americans – for half the pay, doing the worst jobs – when no other white-owned manufacturers would. By 1967 Bassett Furniture would be the world’s largest manufacturer of wood furniture

The Danger of Losing Your Edge

However, the Bassetts’ tradition of living up to their ancestor’s entrepreneurial spirit began to slide, pretty much in step with declining standards across the entire industry. Between the 1930s and the 1990s productivity in the furniture industry grew at only one-third the pace of industries nationwide.

While everyone else integrated lasers and computer-controlled milling into their processes, the furniture industry spent a paltry 2.6% of revenue on capital investment. The absence of tools compounded the absence of innovation – when Ikea arrived on the scene in 1985, the American manufacturers had nothing that competed.

They weren’t even grooming a skilled workforce, preferring to bottom-feed by paying 29% less than the average manufacturing job. 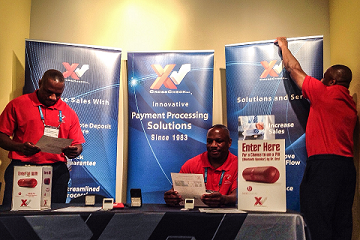 By the 1980s, American manufacturers were clamoring to get Chinese factories to manufacture for them. The Chinese, needless to say, were more than happy to come and examine American factories, exactly as the Bassetts had examined the factories in Michigan a hundred years prior.

And when they got home they were equally happy to squeeze the Americans, and often to cut them out of the deal altogether, just as the Bassett had done to their buyers in Grand Rapids.
Visit Sr. VP of Sales, Charles Dortch III, Booth 28

They even found a local source of raw materials. Normally when a rubber tree grew too old to produce latex it was cut down and the wood was considered useless – until a chemist discovered a way to preserve it. He and his brother took what had been industrial waste and turned it into Universal Furniture, today a Hong Kong-based global provider.

By 2003 the American industry had lost 73,000 jobs. Seeing something dangerous in this transition, the Bassett family revived under the leadership hero of the seven-week New York Times bestseller – Factory Man by Beth Macy.

John Bassett III, or JBIII as he’s referred to now, rallied his managers and his workers to take on the Chinese. Family politics relegated him to plant manager at Vaughan-Bassett Furniture Co., a small off-shoot in Galax, Virginia. He raided Bassett Furniture, at the time controlled by his brother-in-law, for talent and quickly built his brand on the “Buy American” trend.

Even in 2001, when he found out that some obscure Chinese factory was selling a Louis Philippe bedroom suite for half of what he charged, he kept layoffs to a minimum and challenged his workers to come up with factory-floor improvements and incentivized them to step up productivity. And at his own considerable expense he hired a detective to find out where the Chinese furniture was coming from, and when he did he hit them with an anti dumping case, which he won.

Sweet Victory Can Be Yours Too

Today Vaughan-Bassett is worth over $141 million and bills itself as "the largest manufacturer of wooden adult bedroom furniture in the country."

JBIII told Furniture Today that “(Retailers) love the Made in America story and they like the way we deliver.”

But if it takes one giant company to deliver just “wooden adult bedroom furniture,” then it stands to reason that it will take a large number of companies to manufacture all the furniture needed.

Which may explain why the North American Home Furnishings Association Las Vegas Market will be adding another pavilion this year, and why it has generated so much industry buzz.

"We believe that most distributors will eventually see the benefit of making major introductions at the Las Vegas market," Parker House Furniture President Chris Lupo told Furniture Today. "We are seeing major accounts in Las Vegas that we previously had to be in High Point to see."

CrossCheck has been attending the Las Vegas show since it began, we’ll be there this year, and as a 100% American-made company we thrive on helping our merchants close sales. Remember that the “Buy American” trend has a powerful cousin, the “Buy Local” trend, so even if you stock merchandise made internationally, your customer can still support American businesses by buying from you.

Make that as easy as possible by offering what our furniture store clients love to call “in-home layaway.” Since people abandon layaway items all the time, with our Multiple Check service you can let your customer take the item home today even as she stretches her payment across a couple paychecks. It’s not financing – there’s no interest or credit check – so it’s easy to explain. And your revenue is guaranteed, so you get paid even if a problem arises. Click here to learn how or watch our Multiple Check on-demand webinar below.